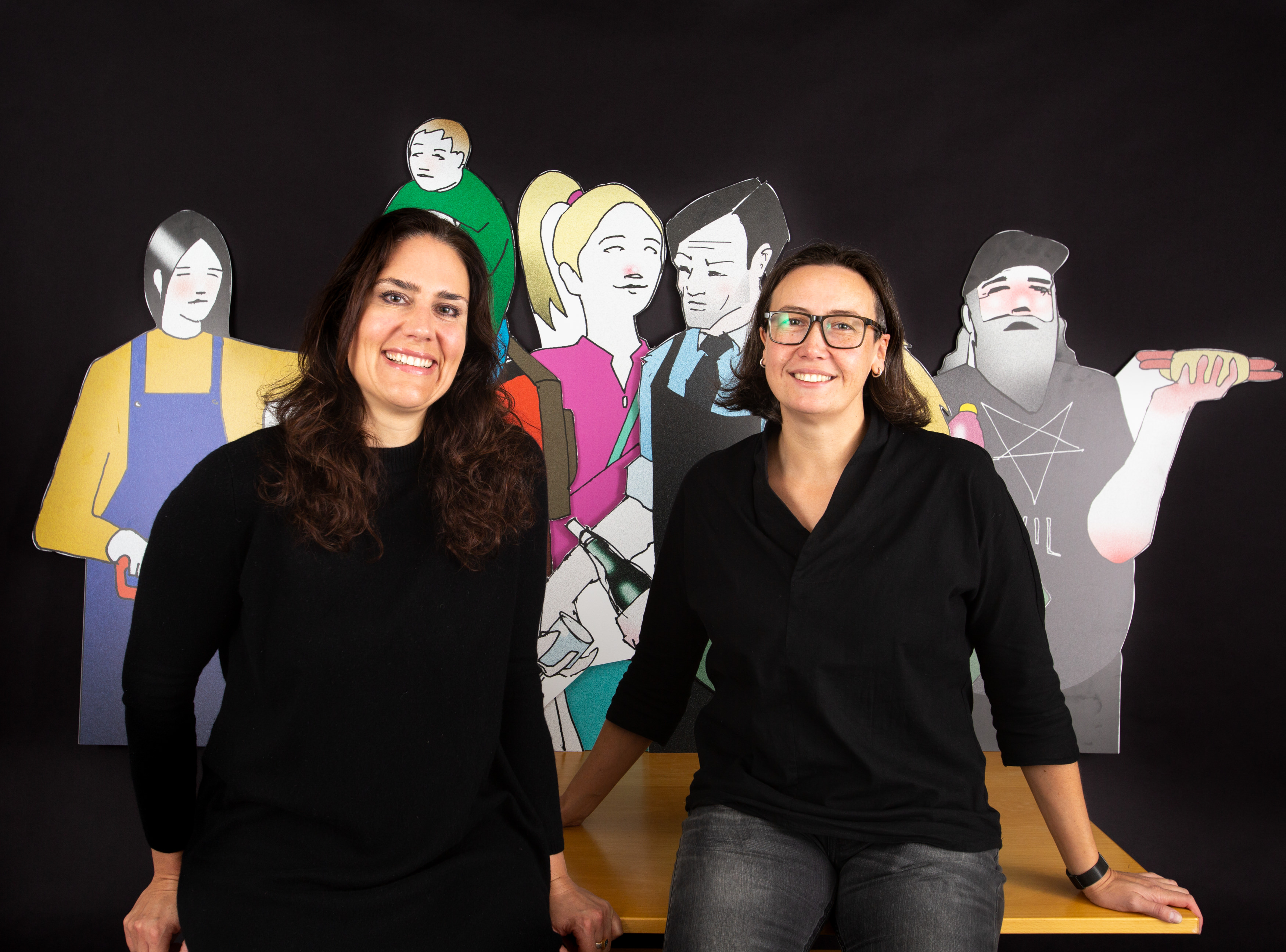 Innovation researchers from Nofima are helping the food industry adapt to climate change and plant-based food trends, by introducing them to user characters – or personas.

Climate change distress has already driven many to opt out of meat and to go for plant-based diets – but far from everyone. In Norway, meat consumption has remained steady for several years, and research shows that young Norwegians want to eat more meat than the older generations.

“We are certain that this will change in the near future. That’s why we want to help the industry think sustainability,” says Katja-Maria Prexl, a postdoc at Nofima, the Norwegian Food Research Institute. She is also part of the FoodProFuture research project.

The researcher team has studied the emergence of different food trends and consumer habits in Norway. They believe all signs point towards a shift in consumer demand for more plant-based and protein rich foods.

This demand is however not equally strong for everyone and many consumers perceive it as difficult to change their food habits or have low awareness and interest in the topic.

“Environmental awareness and concerns about health, wellbeing and animal welfare are only some of the factors that are reshaping demand. Peoples’ values and preferences are steadily adapting to a new food reality,” Prexl says.

At the same time, one solution or product will not appeal to all consumers in a similar manner.

“We often have difficulties to think like a specific target segment or type of consumer when we work in research projects or innovate in companies. But this demands thinking outside the box. This is where the use of personas can help.”

Over the past couple of years, Prexl has worked closely with Nofima senior scientist Antje Gonera in designing ten representatives, personas, that exemplify the values and attitudes of future Norwegian consumer groups.

“Personas help us create an understanding of a problem area and the target group,” Gonera says.

The Nofima researchers use personas as a tangible and reliable artefact to inspire discussion for foresight and co-creation together with the research team and the food industry.

“We wanted to develop an approach that helps us translate consumer and market insight and research results into new opportunities for the food industry. Our personas help to envision future consumer needs, re-think existing products and develop new ones,” Gonera says.

The personas developed in FoodProFuture represent a wide-ranging spectre of Norwegian consumer groups – from a vegan activist to an elderly and conservative couple, from the city hipster to the traditional modern family. The personas are stereotypes with very different values when it comes to food and life in general. Some examples include:

While they may seem arbitrary at first, the personas were not created out of thin air. Behind each persona is an abundance of research data collected from focus groups, surveys, observations, interviews and literature reviews.

CATEGORISED: The innovation adoption curve is a model that classifies adopters of innovations into various categories, based on people’s willingness to accept a new technology or an idea and the fact that certain individuals are inevitably more open to adaptation than others. This is also true for plant based foods. Illustration: Katja Maria Prexl / Nofima

The foresight and user-centred method makes it easier to discuss challenges and opportunities in workshops with food businesses and researchers.

“Personas help us uncover blind spots and challenge the industry to think in new ways about food products and services. Imagining an entire group of consumers as a single individual, rather than as a large and diffuse cluster of people, facilitates ideation and co-creation,” she says.

In fact, studies show that the use of personas can boost creativity and produce more and better ideas during workshops.

Prexl stresses that you are not meant to find the perfect fit or the spitting image of yourself in any single persona, but to develop empathy to the users in order to develop better innovations for them.

“Personally, I could see parts of myself in many of them. But that is not the point,” she says. “The personas are meant to guide and facilitate innovative discussions about the possible futures of food.

What is a persona?

A persona is a fictional character made to represent a group of people with similar habits, needs, goals, perspectives and values.

Personas have their origin in user-centred design but are also used in marketing and help to create a good understanding of the problem space and the target group.