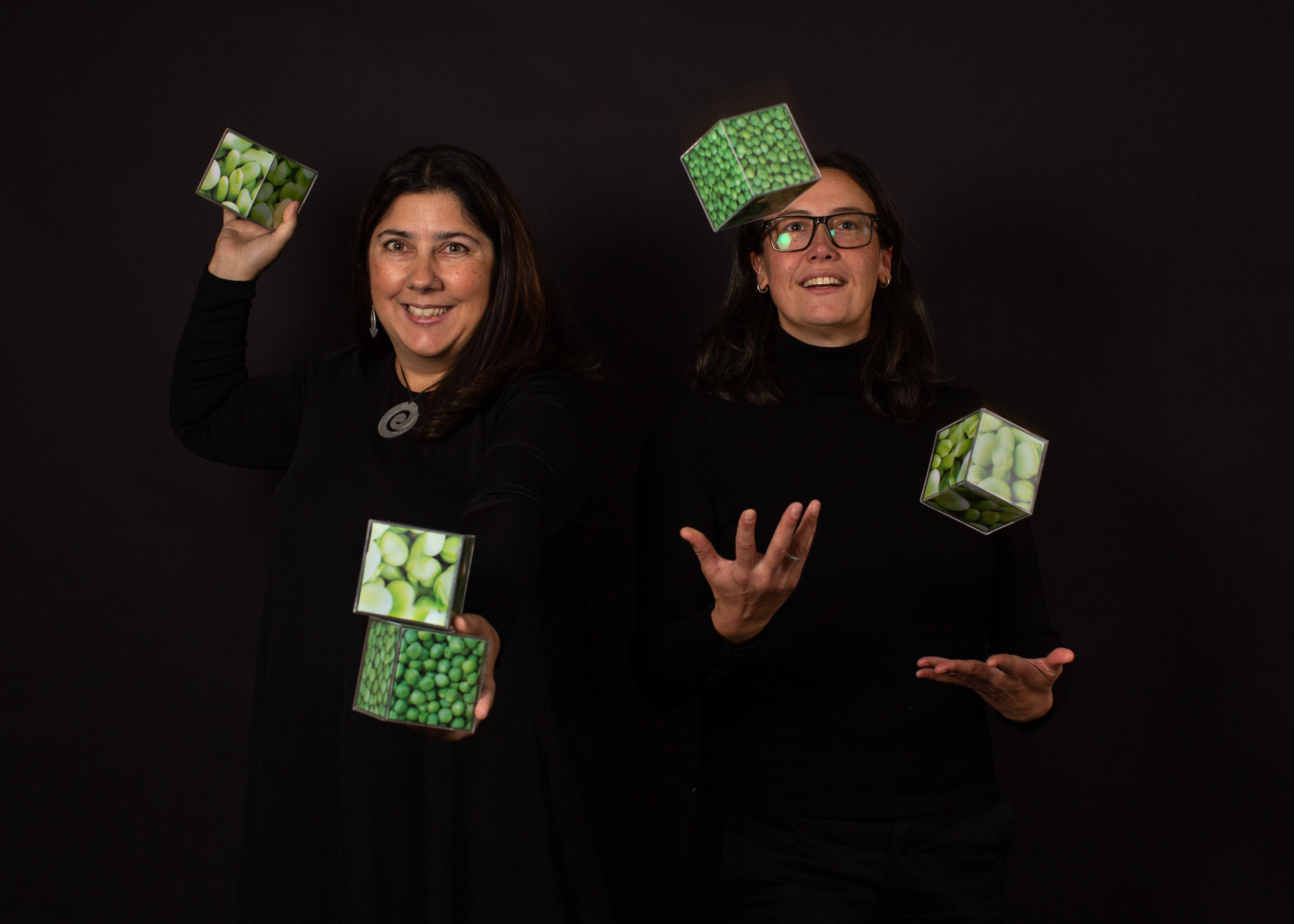 What do Norwegian consumers think about vegetarian food? Nofima researchers are going to find out in a rather creative way.

“When we use so-called projective techniques in focus groups, we learn more about what consumers really think,” explains senior scientist Paula Varela, head of consumer research in the FoodProFuture project.

Young and urban consumers eat more plant-based food than the rest of the population. In this study, the scientists focused on the attitudes of the average consumer in Norway – and France. However, they included questions that allowed them to select participants who care about health and sustainability.

“We conducted focus groups in Norway and France, because we expected to find interesting differences based on food culture and trends in meat consumption. In Norway, meat consumption is rising steadily, while in France it is on the decline,” says Paula Varela.

Another interesting point is that despite a lot of similarities in the official dietary guidelines in Norway and France, there are also some key differences. In Norway, fish is associated with a healthy diet, whereas in France, guidelines actively promote the consumption of legumes and pulses.

“Planning and health are important to both nationalities. However, Norwegians plan their shopping around the meat or fish component, while French people take the vegetables as their starting point. In Norway, health is equated with eating lots of vegetables and fish. The French focus more on nutrition, e.g. that food should not be too fatty,” says Paula Varela.

– This is how one participant chosed to group the product pictures, explains sensory scientist Kristine Myhrer. She was responsible for the focus groups.

Projective techniques involve the participants being asked to describe how they envisage something, rather than answering questions about themselves. This is often done using activities that make it easier to be objective.

“These techniques, which are borrowed from psychology, are used both in consumer studies and design thinking,” explains senior scientist Antje Gonera, who is responsible for the innovation research in FoodProFuture.

The researchers used three techniques – with great success. One was that each participant was asked to photograph four of their dinners during one week. The photos were made into a collage, and the participants talked individually about the meals. The next was to make associations to product images, which they could group at will. The last technique is called third-person association. The participants were asked to describe the types of vegetarian products they believe various stereotypical celebrities eat and why.

“In both Norway and France, most participants in the focus groups express scepticism about vegetarian products made to resemble meat products. They are perceived as unnatural and artificial, highly processed, and not particularly healthy,” explains Paula Varela.

Several participants also said that if they were going to have a meat-free meal, they would eat fish or dishes with normal vegetables, or legume-based dishes. Another interesting difference is while the French replace meat with beans and lentils, Norwegians eat legumes as a side-dish to meat. Meat analogues can nevertheless change eating patterns, particulary for convenience-driven consumers, because they can be used in the same way and do not require any new culinary knowledge.

Knowledge about typical products in vegetarian diets was low. Many people were not familiar with products like hummus, bulgur and quinoa, and many felt that they don’t know how to make a dinner without fish or meat, and that it is more time consuming. In addition, Norwegians are very traditional when it comes to food.

“For Norwegian consumers to eat more plant-based proteins, the products must taste good, have a pleasant texture, and be perceived as healthy. Although environmental awareness is increasing, it is uncertain whether this alone will lead to changes in diet,” concludes Antje Gonera.