Letter from the Project leader 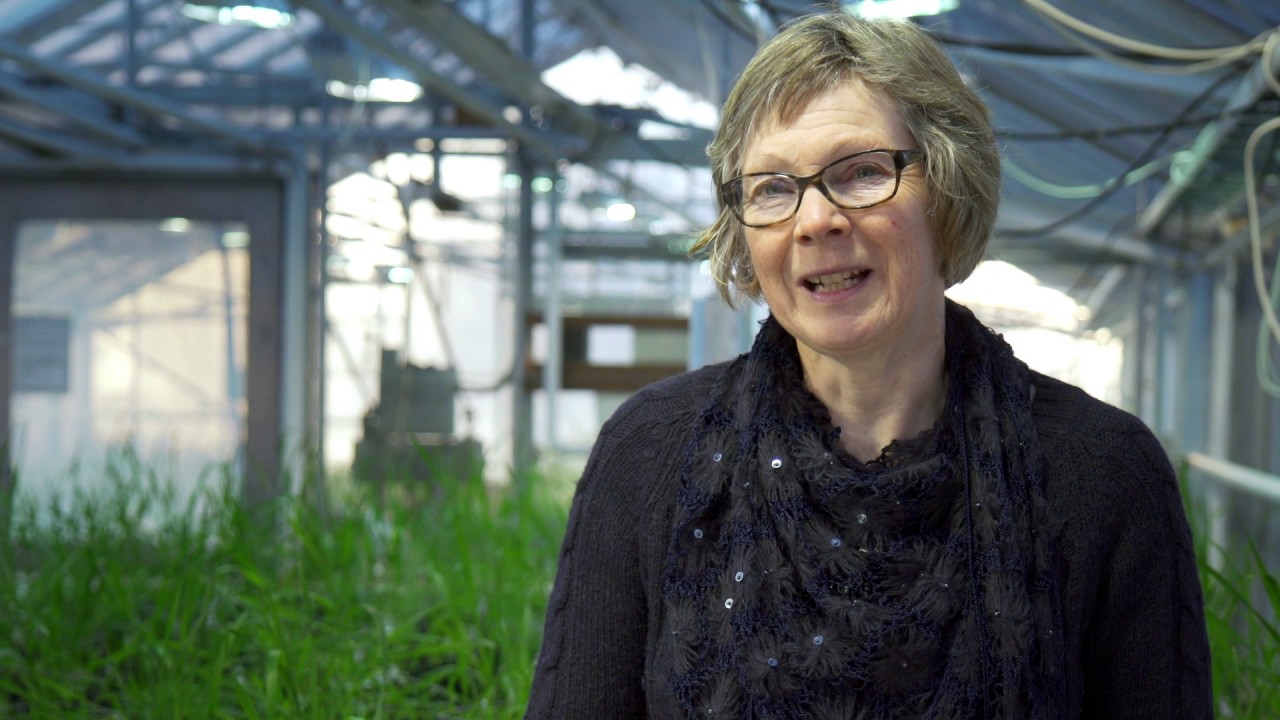 The FoodProFuture project has since the kick-off in April 2017 worked on how plant-based foods can reduce environmental footprints, and increase sustainability and human health. So far, the project has generated much new data that is under processing to provide deeper knowledge and understanding. We have also studied the production potential in Norway for food legumes. At present time, we are estimating the potential reductions in climate gas emissions if a large part of this production potential is realized and the corresponding proteins are replacing other protein sources of high GWP. Preliminary results show that proteins from a Norwegian production of peas and faba bean can replace more that 10% of the protein intake from meat. As the climate gas emissions (GWP/kg protein) for food legumes are less than 1/10 of those for meat, such replacements give important contributions in our efforts to reduce the Norwegian climate gas emissions. Similarly, these crops can benefit the agriculture in the southeastern Norway, which today is dominated by mono-cereal rotations.

Still, many questions need to be solved. Will Norwegian farmers make a shift to increase the areas of food legumes? Will the Norwegian food industry find increased markets among the plant-based protein products? What is the faith of these products among Norwegian consumers, and will they be adapted in the Norwegian diet? FoodProFuture has conducted interviews with firms along the food supply chain as well as consumer research. Results were published in the report “The plant protein trend in Norway”.

The report highlights an increasing awareness of the negative environmental effects of livestock production and the possible negative health effects of animal-based food compared with plant-based. During short time we have seen a rapid increase of high protein plant-based products in Norwegian stores, yet the volume is still small compared to the meat market. However, the Norwegian industry is expecting further growth and development. Perhaps the urgent call for action by the newly published IPCC report will accelerate these processes? Our studies have also documented the need for more knowledge both at the processing level, and amongst consumers to familiarize themselves with plant protein products and cooking to include food legume raw materials or ingredients.

The objectives for FoodProFuture is to develop  knowledge for optimal production and processing of Norwegian plant raw materials into tasty, healthy and attractive plant-based products with high protein content, and by this  facilitate desirable shift towards more plant-based diets. We hope our upcoming event “Eat the future” will cause attention and motivate consumers in taking further steps to include plant-based foods in their diets.